Home/Spotlight/The History and Success of Canoe 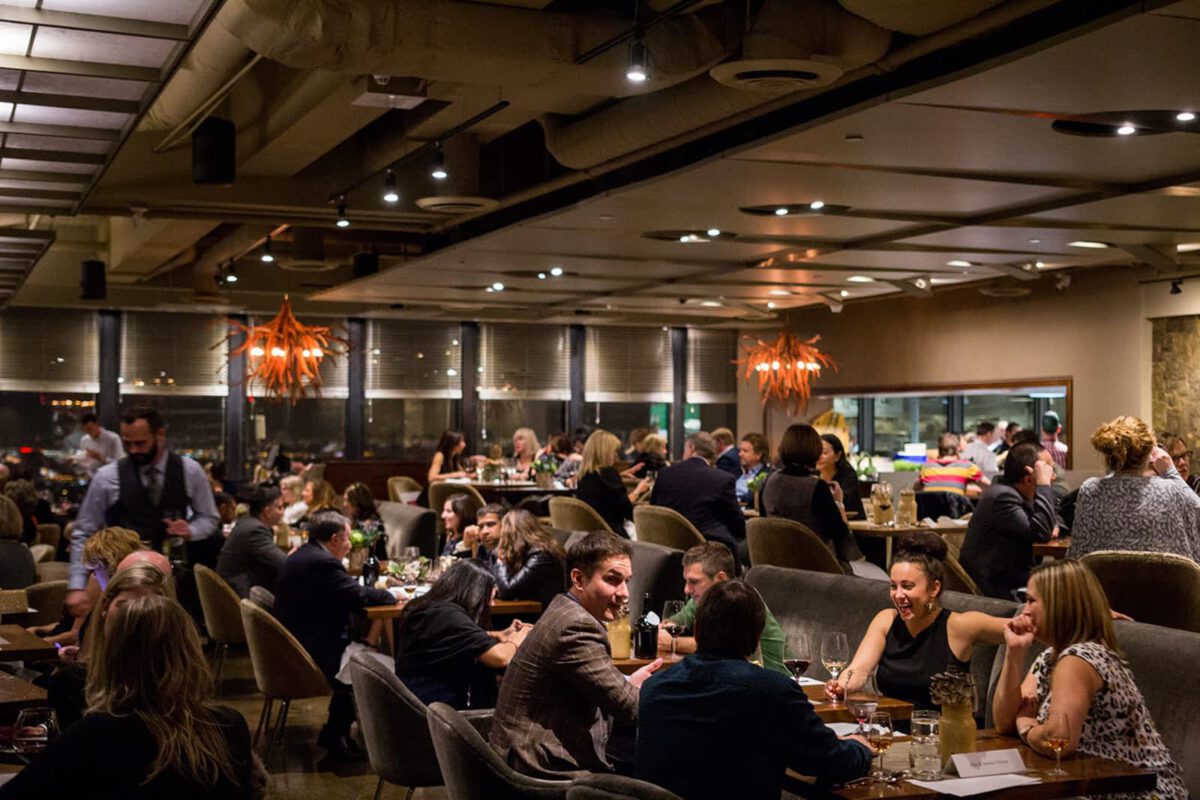 Peter Oliver and Michael Bonacini, restaurateurs, were asked to take over a restaurant set in 1955. They worked together 2 years before to open a hip restaurant, Jump. After that, they were not interested in starting another project. Nevertheless, they were offered a great deal they could not refuse.

When they entered the empty restaurant space the first time after they signed the lease, they wondered what to do with it. Then, they started envisioning a restaurant focusing on Canadian cuisine. It was a challenge for them to define this cuisine, but they did it.

The canoe was launched in Toronto that challenged not only the menu offered but also the location. The restaurant was located around casual and fast-food restaurants. Now, the area has many chic places where office employees gathered around to eat and drink before the pandemic.

Canoe has established itself as an elite spot because of its wonderful view of the city and expensive menu. The restaurant is crowded with people wearing suits during lunch at night. At night, many people spend a lot of time drinking and smoking.

The restaurant introduced a multi-million dollar dining area and a new menu in 2020 to celebrate its 25th year. The design and the menu have the same feeling of the place, only better. 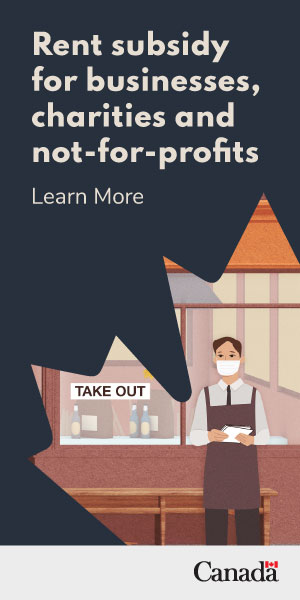